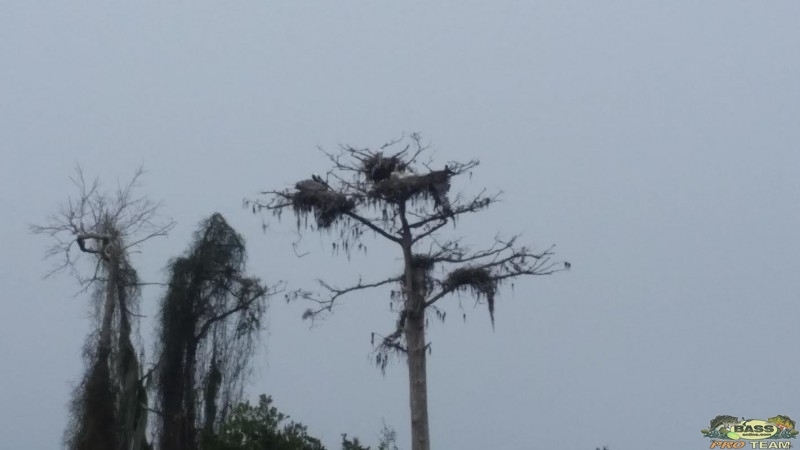 This is your Lake Toho Fishing Charters with Capt Steve, it was a pretty good day. I had John and jim out from Saint Louis, and they was down for some soccer games with their kids down here in Orlando and we went out for four hour afternoon trip and weather was a little bit Chillier today than it was yesterday and It was only in the 70s things have changed just a little bit. We were still catching fish on shiners. It just wasn’t quite as fast as the previous day there, but it was still all good and wind had been coming out of the south the day before and today it was coming straight out of the north so we had a little bit of a chilly Change there and It slowed the fish down, but I did have to go down to some smaller shiners than what I was using the day before and a lot of rain next few days, so we’ll see how that goes supposed to have a trip tomorrow here, and we’ll see what that looks like it might get rained out though. This has been your Lake Toho Fishing Charters with Capt Steve tight lines until next time.